Charlottesville Home AV- A How to Guide 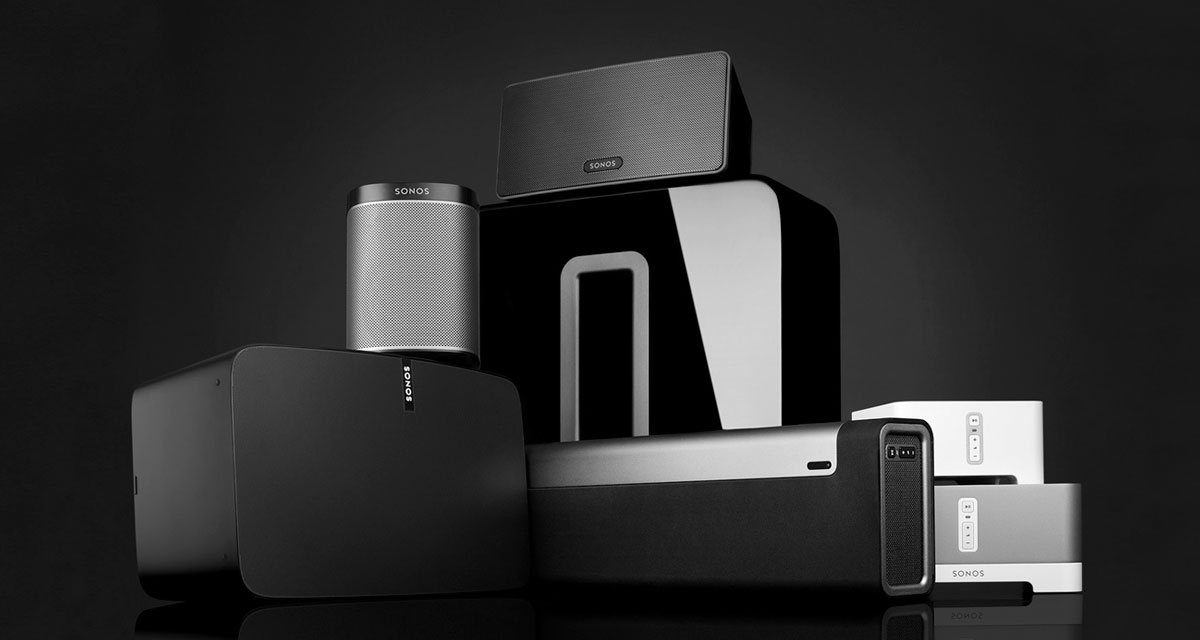 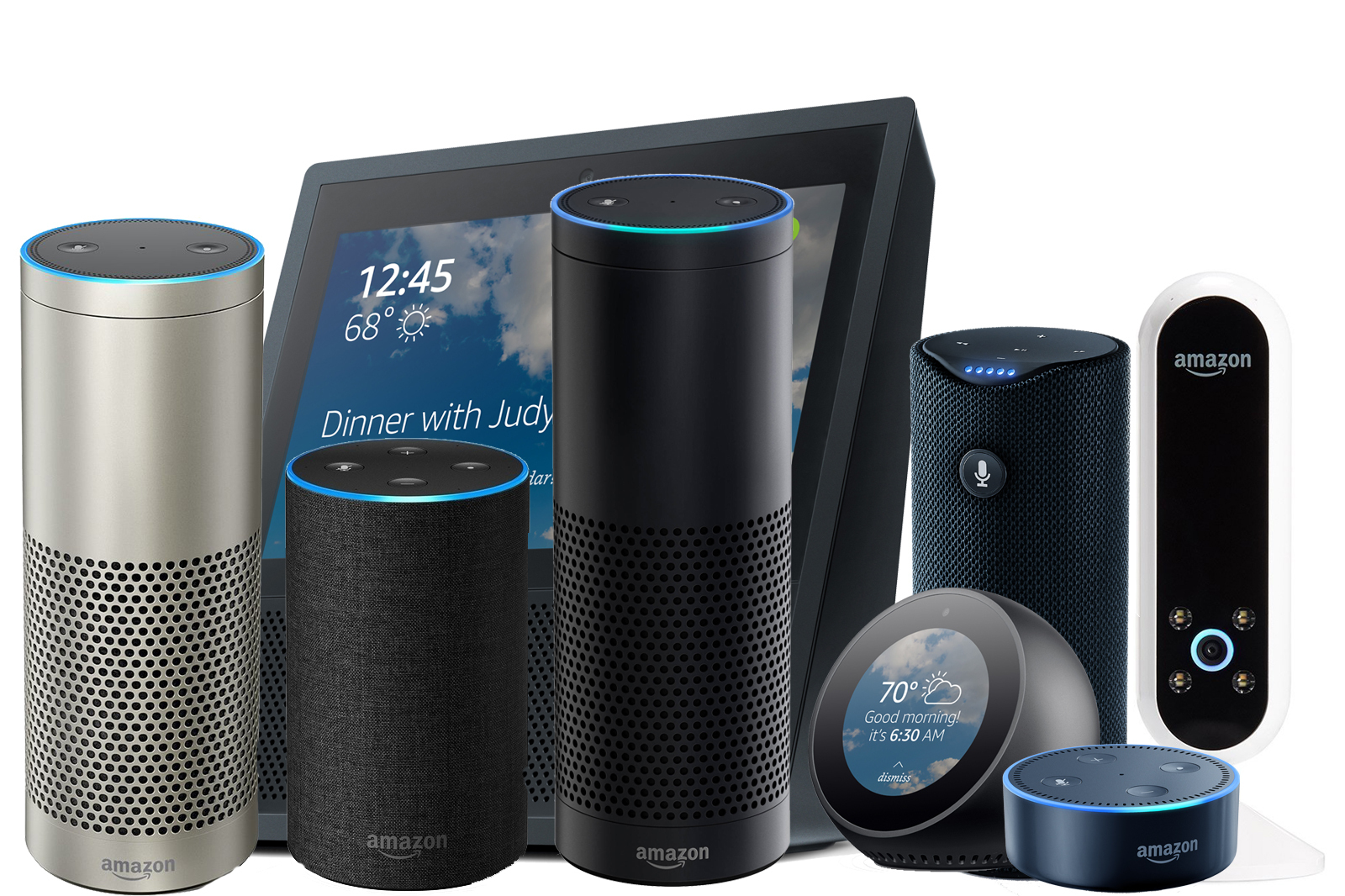 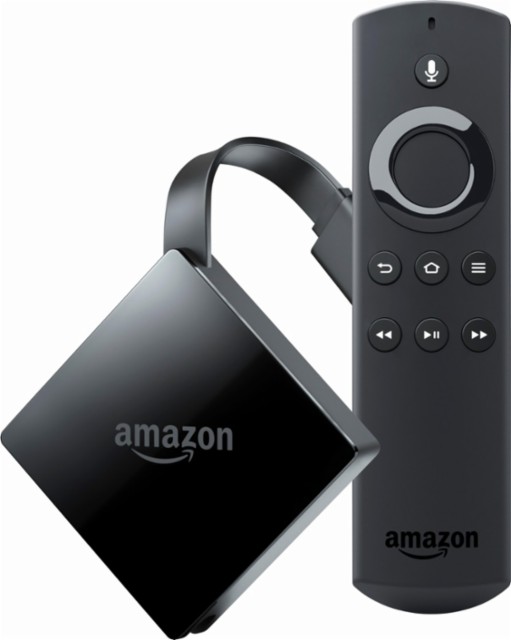 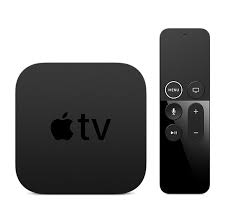 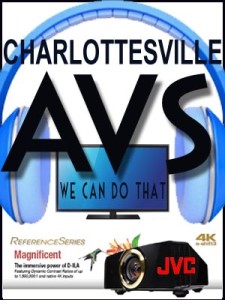